Expat Tax: No Such Thing As Small Fish 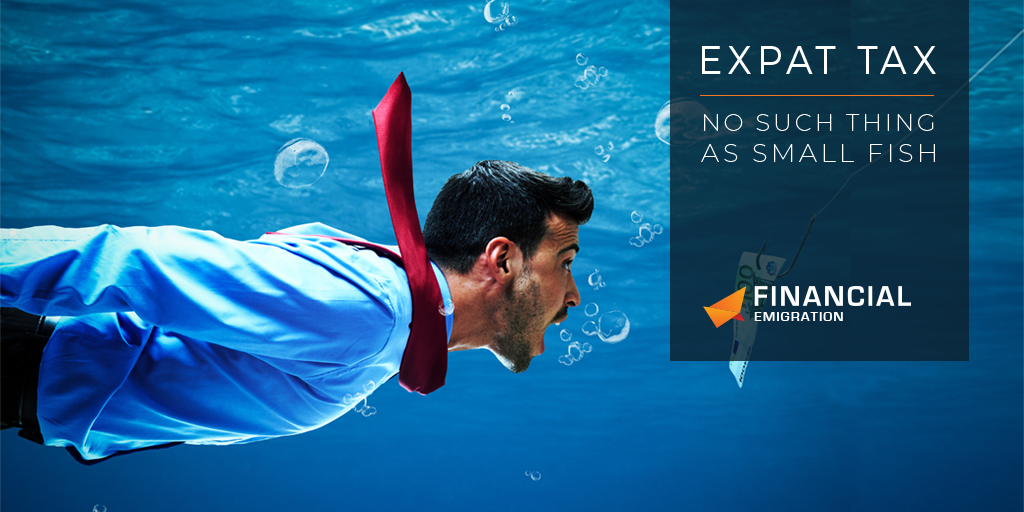 Emigrating from South Africa is not as simple as packing up your bags, jumping on a plane and setting up shop somewhere else. Unfortunately, there is still the issue of tax and no matter where you go, the taxman remains interested.

The South African Reserve Bank, SARS and even the globally agreed “common reporting standards” or “CRS” want to know your movements. Even Home Affairs have climbed on this bandwagon in respect of the White Paper released last year which recommends that all South Africans abroad must report themselves correctly, for good recordkeeping and for the authorities to know their whereabouts.

The only way to formally place yourself on record for all these items is to undertake the financial emigration process. This means that you will be noted with SARS (which covers your personal tax status and CRS) and the SARB (which covers your bank account status) that you are no longer “ordinarily resident” in South Africa for fiscal purposes. By doing this, your status means that the South African authorities no longer have a reporting claim on your world-wide income and capital gains.

We Live In A Small World

A worrying factor is that the many South Africans abroad seem to think they can escape SARS, for the mere reason that they are living somewhere else. Whilst the circumstances and reasons for justification vary, from an attorney’s perspective, the following factors are very worrying –

Guilty Until You Prove Yourself Innocent

When I qualified as an attorney, one of the best weapons at my disposal was the concept of “onus of proof”. Where you are not proven to be guilty – beyond reasonable doubt for criminal matters, balance of probabilities for civil litigation – no allegation sticks.

The taxman has, however, long ago found a way around this trick. When it comes to tax compliance, you are guilty until you prove your innocence.

To get around world-wide taxes as an expatriate, the classic defence is that you are not “ordinarily resident” in South Africa. This onus is discharged by undertaking the financial emigration process, which is a SARS and SARB process, whereby you are noted on record as having emigrated. From a tax legal defence strategy, two items are important –

Financial emigration provides a final risk management solution for expatriates to not have to declare their world-wide income and capital gains. This also provides a solution to Common Reporting Standards and Exchange Control restrictions.

For those who need convincing to do the correct thing, we suggest they equate this to insurance. You hope to never have to suffer an accident or suffer otherwise damages, but one can never be certain and thus could possibly face financial ruin.

Should you require any assistance, or if you wish to financially emigrate, please complete the contact form below: 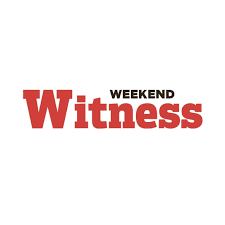 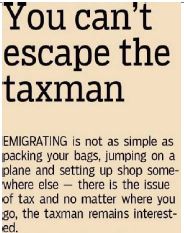 Can I Return To Live And Work In South Africa If I have Financially Emigrat...
Scroll to top