WORKING FROM HOME: WHAT COVID-19 MEANS FOR TAXES ON EXPATS STUCK IN PLACE

Following the most recent presidential address, it is clear that South Africa’s borders are going to remain closed for non-essential travel, at least for the time being. This being among the plethora of commitments and measures put in place to prepare for the spread of the coronavirus and save lives.

South Africa is not alone in this struggle. Many countries around the globe are enforcing strict stay-at-home measures, and a prohibition of domestic and international travel, in order to contain the rapid spread of the virus.

Whereas the fine example South Africa has set as a nation has thus far been nothing less than profound, the damaging socio-economic effects of the measures put in place already speak for themselves. The message is clear – there are going to be hard times ahead.

For many expats who normally live and work abroad, this should raise alarm bells about how their tax position may be affected. This is also the case for taxpayers who typically rely on the limited relief offered by the foreign employment income tax exemption, and where this will no longer be sufficient or even possible in some cases.

A home away from home

South African expats who are currently in South Africa during the lockdown will likely have already thought about their options from a tax perspective. The good news is that a resident taxpayer may qualify for relief under the provisions of a double taxation agreement, or “DTA”, between South Africa and the foreign country.

Hence, South Africans who have had to return to South Africa, in very specific situations may still qualify for DTA relief on their foreign income. As an example, this would be the case where an expat does not have a permanent home in South Africa, or if their personal and economic relations are closer to the other country – known as the DTA residency “tie-breaker test”. A host of requirements must be considered and applied to each individuals circumstances to determine whether there is a liability in SA or not.

Where the tie-breaker test falls in favour of the other country, South Africa would have no taxing right over that expat’s foreign income, even if no tax is payable in the foreign jurisdiction.

An expat will need a certificate from the foreign tax authority, to prove that they are considered to be a resident there for tax purposes. Some countries have an online application process to obtain this, which makes the certificate much more accessible for these expats currently stuck in South Africa.

Staying ahead of the curve

Beyond the foreign employment income exemption, some resident expats might be able to make use of a tax credit for foreign taxes paid in the other country. However, there would be little to no relief available to expats living in low-tax or zero-tax jurisdictions.

Where an expat seeks to apply a DTA, they will still need to overcome the evidential burden of proving to SARS that they are eligible for this relief. As such, it is prudent for these expats to also obtain a professional opinion on their residency under the DTA from a competent tax attorney.

For certain expats, the DTA route is not an option – especially for those who have had to return to South Africa recently. In these cases, the only prudent approach is to have an expatriate tax calculation conducted to determine the extent of their liability in South Africa. This would then set the stage for tax planning steps to be taken to mitigate this exposure.

In most cases, sitting back and hoping for the best will not be enough for expats in this position. It is already known that SARS will be focusing on these classes of taxpayers for the collection of revenue, especially as our already weak economy is being hit considerably hard by the pandemic. Expats will need to ensure that they file their first provisional tax returns timeously before the end of August, which is something that it is evident SARS will be paying particular attention to. Therefore, it is crucial to prepare the tax position that they will be taking ahead of time. 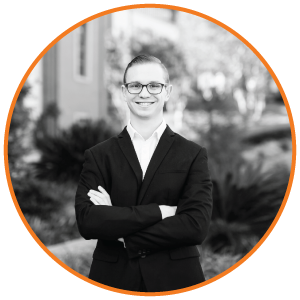 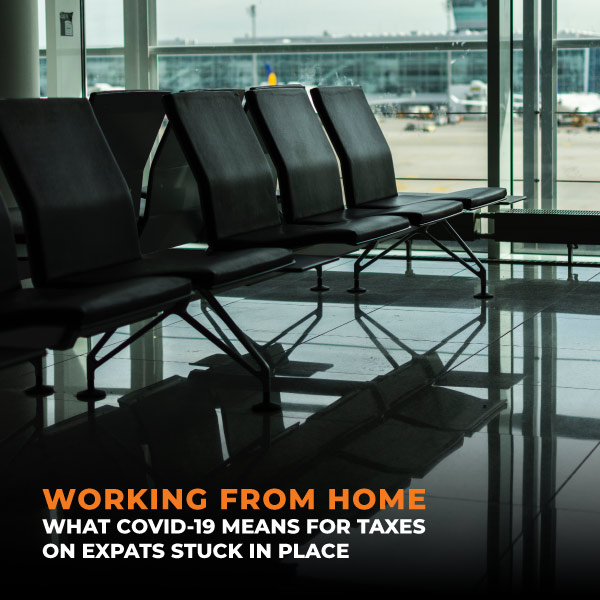