On 5 May 2020, the Commissioner for SARS made a profound media statement, which gave a detailed account of projected revenue collection in light of the COVID-19 crisis, but also gave valuable insight of what we can expect from SARS in coming months.

The most important aspects of the address can be unpacked as follows: 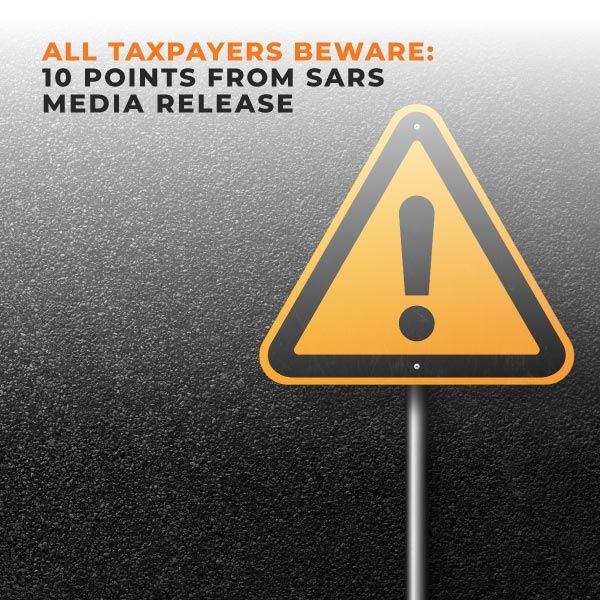 NEWS | WORKING FROM HOME: WHAT COVID-19 MEANS FOR TAXES ON EXPATS STUCK IN ...

NEWS | MUST EXPATRIATES PAY PROVISIONAL TAX TO SARS?
Scroll to top
Visit the Government Portal for the latest updates on COVID-19.
+