On 31 July 2020, the Draft Tax Law Amendment Bill (“TLAB”) contained a hidden announcement, which may prove to be the final straw for many ex-South Africans who still have retirement investments left in South Africa. The TLAB seeks to legislate to prevent a South African who has exited South Africa’s tax base, to withdraw their retirement funds from South Africa, until an unbroken period of 3 years has passed where that person can prove non-tax residency.

This new test has never been raised in any Budget Speech or policy document. Also, this is a far cry from the current legislation which allows South Africans who have financially emigrated, and specifically concluded the exchange control portion of financial emigration to remove their retirement funds from South Africa upon such emigration being recognized by the South African Reserve Bank. Simply put, you have 7 months to execute a well-planned withdrawal strategy or you will be legislatively prohibited from withdrawing your retirement for at least a very uncertain 3 years.

The Change was Foreseen

Over recent years, there has been a substantial increase of South Africans formalizing their status as “non-resident” from both a tax and exchange control perspective, by using the financial emigration process. With this, many had decided to withdraw their retirement funds from South Africa and invest in a more stable economy.

One of the biggest reasons for the formalization of non-resident status with SARS and SARB was due to the punitive tax regime implemented by government on 1 March 2020, which reduced the foreign employment exemption to R1.25mil. South Africans have been flocking to cease tax residency, where they have met the very specific requirements to do so, to avoid this tax regime. The financial emigration process in its current form, done correctly, has been achieving this successfully.

Unsurprisingly, with so many people having exited and continuing to exit the tax base, government took the decision to crush the outflow by proposing to change the way in which people exit, instead of dealing with the core issue – a punitive tax regime for South African tax residents abroad. This change was proposed in the February 2020 Budget Speech, where it was announced that the exchange control portion of financial emigration would be phased out by 1 March 2021 and replaced with a new system. A system which was set to be more complex, or at the very least more stringent taking into account the wording that was used in February 2020.  We also know Government has been eyeing retirement funds, as there has been various indirect statements made to that effect. This proposed law change now seems to pull all these strings together.

The proposed changes will likely come into effect on 1 March 2021 according to the TLAB and will allow a person to withdraw their retirement funds from SA, “who is not a resident for an uninterrupted period of three years or longer”. The Explanatory Memorandum to the TLAB goes on to say that “a new test should be inserted which will make provision for payment of lump sum benefits when a member ceases to be a South African tax resident”.

This gives people until 28 February 2021, a mere 7 months, to withdraw their retirement funds from South Africa before the new regime and new “test” are implemented. A word of caution is that the financial emigration process takes months; so ex-South Africans cannot wait until the last moment to start the process.

From a practical perspective, seeing the system operate on a daily basis, the following should be considered –

Slipping this surprise law change into the TLAB only confirms what many expatriates and ex-South Africans have been sensing. It may very well be the last straw as the safety of retirement funding has been one of the few positives which South Africa has offered. Whilst the TLAB process must still run its course, one must question the wisdom of an approach to “wait and see” whether this one will be legislated. If you are wrong, you may just jeopardize your future retirement. 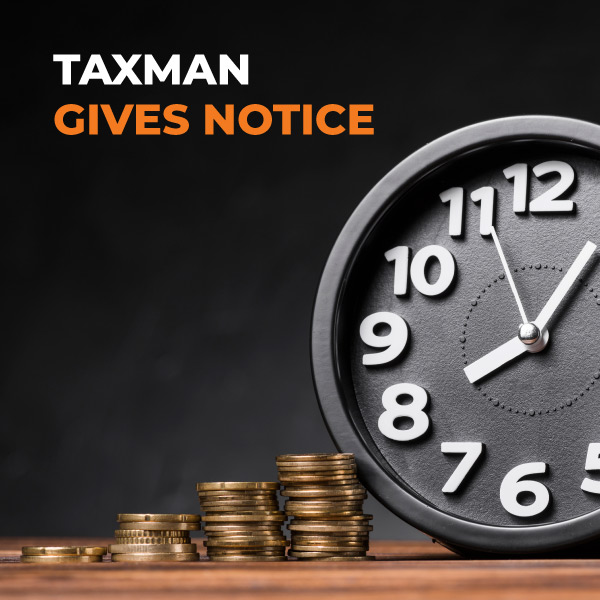 NEWS | UNDER WHICH CIRCUMSTANCES ARE YOU ALLOWED TO WITHDRAW YOUR RETIREMENT...