On 13 October 2020, National Treasury and SARS published their responses on the Draft Taxation Laws Amendment Bill (“TLAB”), which included potential relief for South African expatriates who were unable to leave South Africa owing to the Covid-19 lockdown. This relief provided for reduced days in terms of the requirements of the foreign employment exemption, being section 10(1)(o)(ii) of the Income Tax Act, commonly known as the “expat exemption”.

As this was merely a response document, which needs approval by the Minister and Parliament, the relief has not yet been confirmed. It is commonly known that SA is in dire need of tax revenue, and this proposal thus came as a welcome surprise, with many anxious to see whether this would pass into law and provide much needed relief for expats.

On 28 October 2020, an updated TLAB was released following the response document by Treasury and SARS, which included the proposed relief for expats.

As the proposals were contained in the TLAB, it takes a step in the right direction for the relief to be approved in Parliament and promulgated into law, which ordinarily would materialize in December, if prior years are anything to go by.

At this point, it would be out of the ordinary for the proposal to not be passed and thus this is positive news for South African expats who have been locked down in SA and unable to meet the standard days out of SA to claim the exemption.

One word of caution would be to not count one’s chickens before they have hatched – although moving in the right direction on this proposal, a flailing economy could give rise to an unexpected surprise.

If these requirements are all met, R1.25mil of foreign earned income can be exempted from tax in South Africa – the portion above this, simply put, would remain taxable in SA in terms of the standard personal income tax rates.

Many South African expats will breathe a sigh of relief, if this proposal is signed into law. The issue arises though that many are of the opinion that if they meet the exemption requirements, they are automatically exempt from tax in SA. This is incorrect – one must file a tax return to SARS, declaring their foreign income and claiming the exemption for that income from tax of up to R1.25mil. Without doing this, the foreign income is theoretically not exempted from tax in SA, unless you have already formalised your non-tax residency using the Financial Emigration process or by applying Double Tax Treaty relief.

Furthermore, dealing with thousands of expatriate tax returns yearly, we note that in most cases taxpayers have been historically non-compliant, as they have not declared their foreign income. This historic non-compliance must be fixed, especially where a taxpayer only now decides to declare income correctly, and preferably with a tax professional at your side to mitigate any tax exposures.

The crux of the matter is that SARS is under massive pressure to extract as much tax  revenue as possible from a dwindling tax base. Non-compliant taxpayers make it easy for SARS not only to raise an assessment requiring tax to be paid, but also to levy penalties and interest on previous non-declaration. 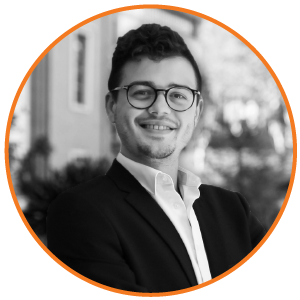 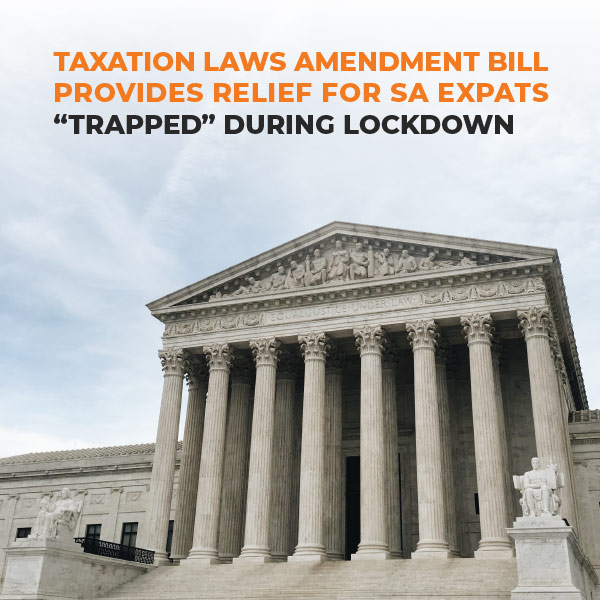