IS MAURITIUS YOUR NEW HOME?

South Africans living and working abroad are faced with possible taxation on their foreign earned income. The reason for this, is the amendment of section 10(1)(o)(ii) of the Income Tax Act No. 58 of 1962 – this section is commonly known as the “expat exemption”.

The amendment to the expat exemption formed part of the Taxation Laws Amendment Bill of 2017, which was promulgated in section 16(1)(g) of Taxation Laws Amendment Act No. 17 of 2017, on 18 December 2017 under gazette number GG 41342, and thus firmly forms part of South African legislation now. However, the effective date of the amendment is 1 March 2020, giving those affected the time to get their affairs in order.

The main change to the expat exemption, is that the exemption is limited to R1 million rand (instead of the current uncapped position in our law), and foreign employment income above this threshold will be taxable in South Africa according to our standard personal income tax rates of between 18% and 45%.

Solutions for South Africans in Mauritius

Those South Africans that have decided to move to Mauritius for work, or as their new home have two options to ensure that they protect their foreign earned income. Financial Emigration, or making use of the Double Taxation Agreement between South Africa and Mauritius.

The DTA will be more widely used by those that intend to return to SA in the near future, and thus do not have a permanent intention to remain outside of SA. The solution is an annual process, whereby foreign income will need to be declared to SARS each year and exemption claimed thereon – importantly, a Tax Residency Certificate must be obtained from the tax authorities in Mauritius to be able to successfully make use of this solution.

Financial Emigration, on the other hand, will be the solution for those that decide that their intention to remain outside of SA is very long term, or permanent.

Once one is noted as non-resident for tax purposes in South Africa, the expat exemption will hold no bearing on one’s foreign earned income (or foreign assets). Thus, there will be no tax liability on the aforementioned in SA, however there will remain a tax liability on any SA sourced income or assets that the individual continues to hold.

As long as one remains registered for tax in SA, a tax return will need to be filed each year. However, after the Financial Emigration process, only SA sourced income will be declared to SARS. Foreign income is completely left off the declaration, as a non-resident would not declare their foreign income to SARS.

Act Now – Or Face the Reality of South African Tax

Most importantly is that taxpayers must ensure that their tax profiles are fully up to date and compliant – we do this with an initial tax diagnostic which then guides us as to what is possible, and allows us to create the best and most compliant solution around the taxpayer’s specific situation.

Whether the solution is Financial Emigration or the Dual Taxation Agreement, taxpayers need to understand the law and immediately start making decisions on how they intend to deal with it, before it is too late. 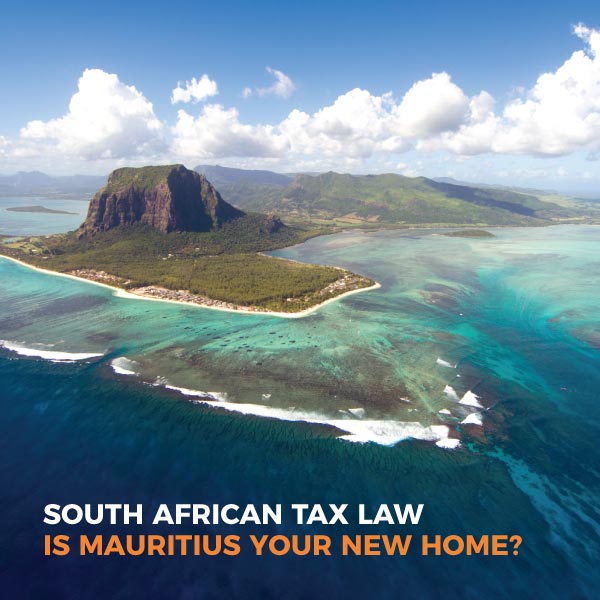