Tax laws for SA expats are changing: How to avoid getting stung by SARS 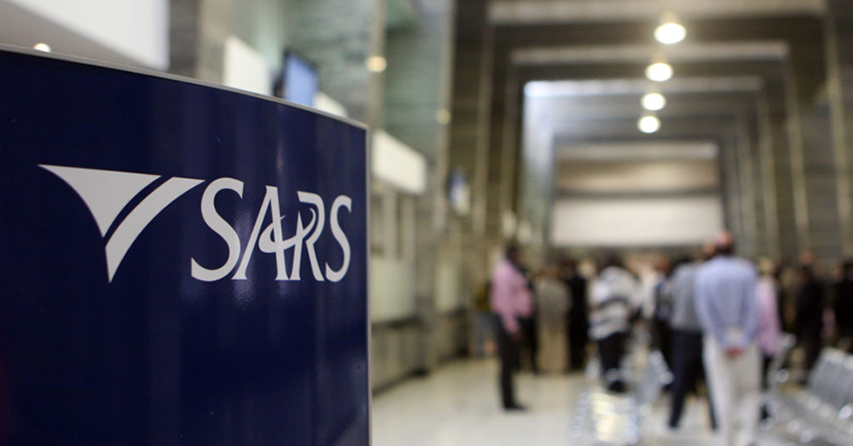 The South African economy has been left frustrated by the number of citizens moving abroad, and failing to resolve their domestic tax issues.

This was noted in the Parliamentary hearings in 2017 as one of the main reasons why the tax laws on South Africans working abroad had to change. As SA faces the prospect of filling a multi-billion rand tax hole, we look at what you need to know to avoid being stung by an audit:

Why are Tax Laws changing with SARS?

National Treasury and SARS quoted in Parliament the purported number of South Africans abroad, compared to the financial emigration and tax disclosure statistics and there were serious discrepancies.

This also created a problem with the Common Reporting Standards (“CRS”) which global banks must now report on your citizenship and tax residency. SARS receives bank account information of South Africans abroad, but this does not match the tax return status, meaning an audit must be done thereon.

Why is the Tax Residency issue so Important?

Tax residents must declare their world-wide income and capital gains to SARS. There are then certain tax reliefs they may claim, where they qualify, such as the well known 183-and-60 day exemption test, which is not being changed.

The main culprits of non-compliance have been noted as those who just stop submitting tax returns, those submitting blank returns, returns showing only South African source income when on record you are a tax resident who must disclose world-wide income, and a favourite is to tick the “unemployed” boxes.

A sensible first step to take would be contacting SARS, and asking for a ‘tax diagnostic’, done cognisant of not creating a SARS audit. This will help you gain a better understanding of your tax status, and the department will be able to clarify your position on compliance by consulting their records.

How do you Break Tax Residency?

The extent of the misinformation on tax residency is perhaps attributable to the complexity of the test. There is a days’ test, but this does not apply to those who remain ordinarily resident in South Africa.

Then there is a double tax treaty exemption, but this is subject to a complex tie-breaker test, which must be claimed every tax year and we have yet to encounter an advocate of this which has experienced a full SARS audit on the approach in question.

The “intention based” is the easier assessment to follow. This tends to be the test undertaken by “ordinary residents” SARS has issued a very good Interpretation Note hereon.

What role does Financial Emigration play?

The history to financial emigration dates back to the days of strict exchange control days and the Reserve Bank process on foreign allowances. This included a component of Tax Clearance, which is a SARS step, resulting on the taxpayer’s status being formally noted on the SARS system as having emigrated.

This was subsequently also written into the Income Tax Act, as a requirement to cash out a retirement annuity, meaning this remains the only formal way to give a permanent solution to break tax residency.

How long does a Tax Audit take in South Africa?

Where you have done a valid financial emigration, the taxpayer no longer has the obligation to disclose world-wide income to SARS and this creates the strongest formal defence against SARS audit. The typical process takes between 2 and 6 months, depending on complexity.

This process has no impact on your passport, ability to own property or investments in South Africa and otherwise return to South Africa should your intention change.

How to Avoid being Stung by SARS

What is the difference between emigration and immigration?