NON-COMPLIANT EXPATS IN AFRICA HEADED FOR TAX SHOWDOWN WITH SARS

South African expatriates who ignore their tax obligations will soon find themselves in hot water with SARS.

This is especially true of those working in African countries, who might blindly assume they are free from taxation because of a dual tax agreement that nation has with South Africa.

Legally, every South African, no matter where they are on the planet, must declare their annual worldwide income to SARS and pay tax on those earnings for the rest of their lives.

While in the past, expatriate income was largely exempt from taxation, from 1 March 2020, their earnings above R1.25 million are subject to tax of up to 45%.

In addition, if an expatriate working in Africa is a businessperson, self-employed or works for a foreign company, they become a provisional taxpayer.

“A provisional taxpayer is any person who earns income from a source other than employment with an employer registered for South African PAYE,” says Baijoo.

If so, they must declare their estimated annual income upfront, paying half their tax by 31 August and the balance by 28 or 29 February the next year.

Many African countries have dual tax agreements with South Africa to ensure expatriates are not taxed by both governments.

However, this does not free them from declaring their annual income to both SARS and that nation’s tax authority. Also, if the tax in that country is less than what would have been paid in South Africa, they may have to pay the difference to SARS.

Each country’s dual tax agreement differs in its requirements, again suggesting that the assistance of an expatriate tax specialist is critical.

Baijoo agrees: “Most cases we handle are a result of bad tax planning by those who are neither knowledgeable about nor qualified for the complexities of expatriate tax.”

Unfortunately, a recent change to tax law means that even expatriates who were simply negligent in their declarations could still spend up to two years in prison for their oversight.

It is also dangerous to believe, as one could in the past, that SARS will never find out about hidden income.

The tax authority also participates in financial information sharing with many other countries as part of a global effort to reduce tax fraud and money laundering.

“The fact is, SARS is gaining incredible power to detect non-compliance through third-party data and is rapidly closing in on delinquent taxpayers,” says Baijoo.

Expatriates who work in Africa and recognise the need to ensure they are tax compliant should not approach just any tax consultant.

Instead, they need to engage one that specialises in expatriate tax and is backed by a strong legal component.

“It is essential to have someone on your side with proven experience in negotiating settlement agreements with SARS, and is guided by a deep understanding of tax law,” says Baijoo. 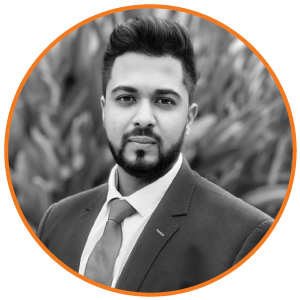 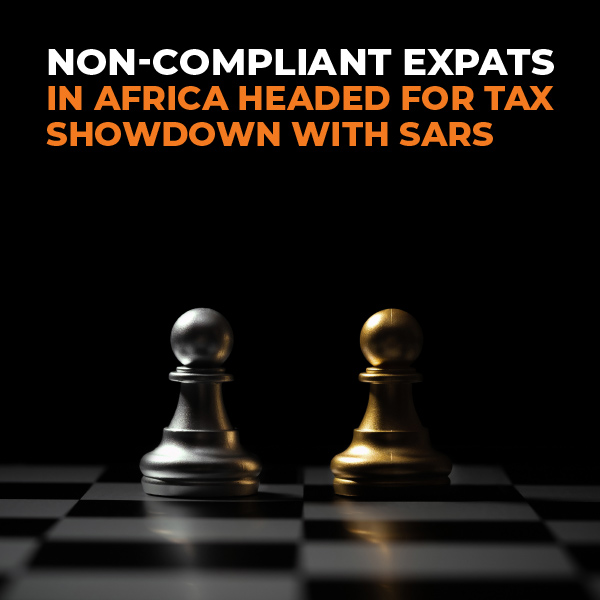 NEWS | UP IN THE AIR: SARS’ FOCUS ON EXPATRIATES THIS FILING SEASON